Thank you to all our wonderful customers who came out to Matilda’s Mouse today for our “Sea to Shining sea” event and sale!!  It never ceases to amaze me how many wonderful customers and friends we have the pleasure of getting to know over the past 13 years!..THANK YOU!! 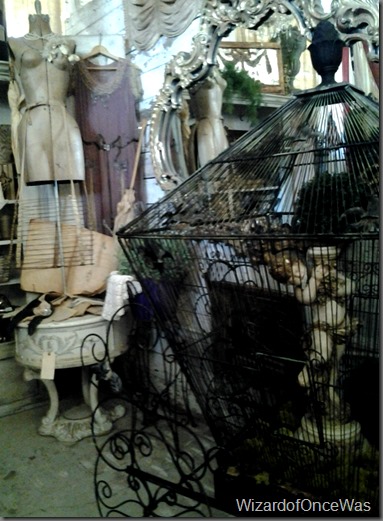 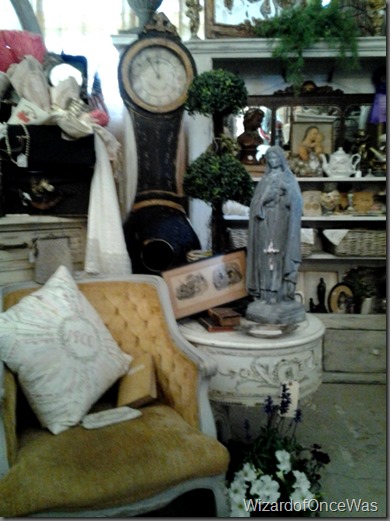 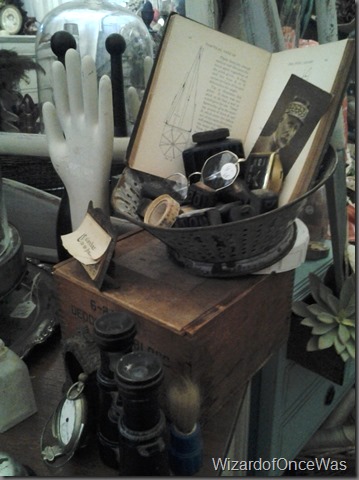 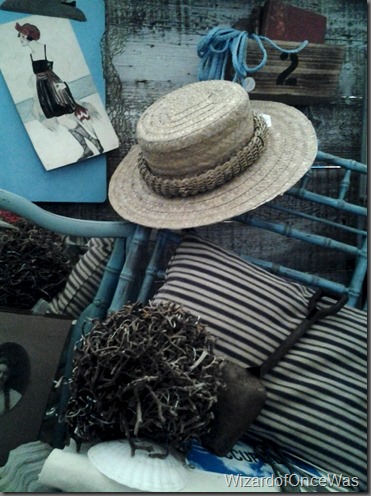 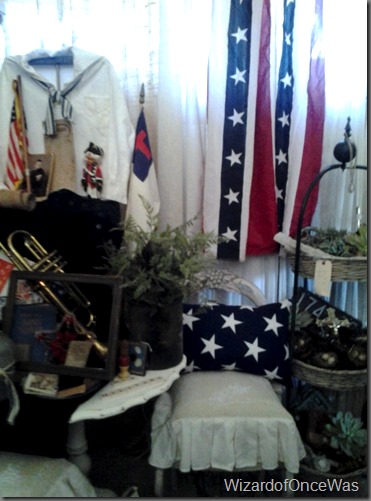 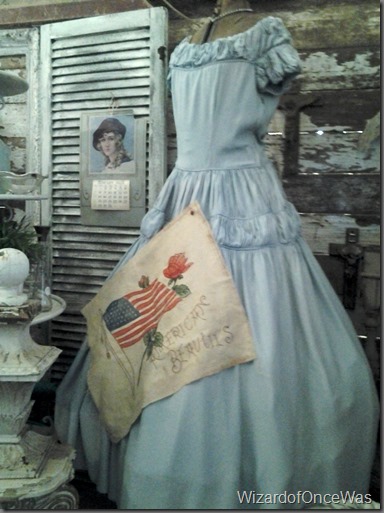 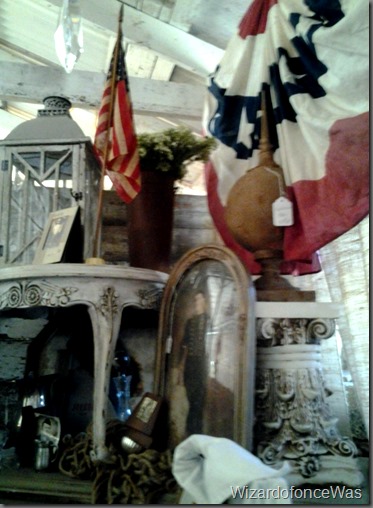 Come on out and see us this week=end..there’s lots and lots of treasures!!

Our tribute to America,the beach and all things summer starts tomorrow at Matilda’s Mouse and goes through Sunday…10-5 daily.  Hope to see you there!  There are treasures galore for your summer and entertaining décor!

It’s going to be a beautiful week-end! 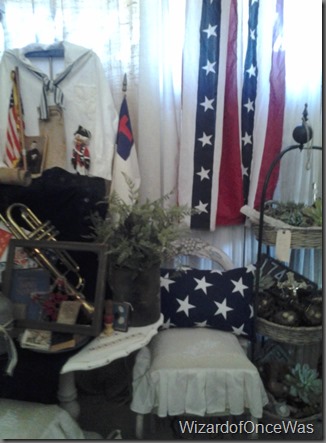 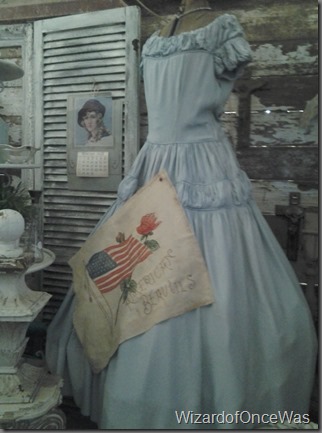 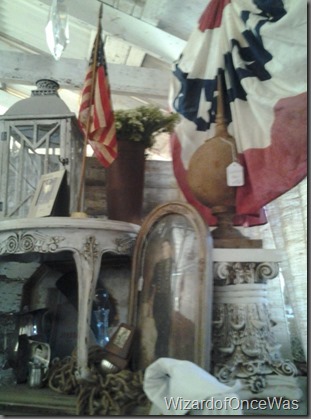 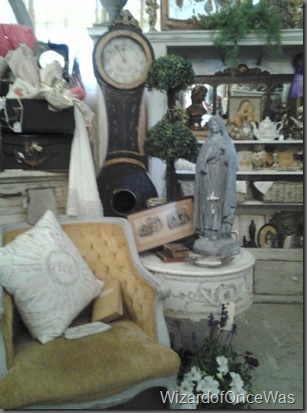 Have a great Week-end!!

Please join us at Matilda’s Mouse Antiques June 21, 22,23 as we celebrate  the birthday  of AMERICA!!

It is such a wonderful show with an abundance of  vintage treasures from Paris to America in honor of Lady Liberty.

*The Statue of Liberty was a gift from France to the United States as a token of friendship.  It was designed and created  by Frederic Auguste  Barthodi June 17 1885.

*The head and torch of Statue of Liberty was  on display at the Paris World’s Fair.

*Once the Statue was completed is was disassembled into 214 crates and shipped to the United States on June 17 1885.

*There was a problem in the states…the funding for the  base was dismissed by the  US government twice under Pres. Cleveland

*SO,  Joseph Pulitzer of the “WORLD” newspaper decided he would help raise the monies needed for the base of the Statue  of Liberty.  He helped raised $102,000. That being 120,000 contributors , most of which were under $1.00….School children donated pennies and there was no money what so ever donated by our government!

*The Statue of Liberty has been closed since Hurricane Sandy and will reopen this July 4th. 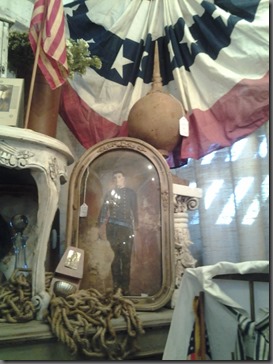 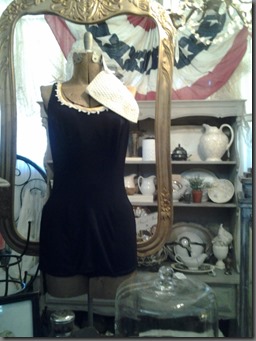 WIZARD OF ONCE WAS "WooW"
I have always loved fixing old things, but it wasn't until my mother passed away in 1999, that I decided I needed a full time distraction..Boy is that the understatment! I, like so may others, live, sleep, dream, of shopping for, fixing up, and finally displaying my new found treasures! My husband of 40 years is my biggest fan and promoter. He is a champion at letting me fly! I love him for that and so many other reasons. We have three wonderful children...they're all adults, but of course they'll always be our children... Heather, Amy and Dave and six fabulous granchildren. I hope you'll enjoy my blog and all the treasures I find throughout this great country of ours! 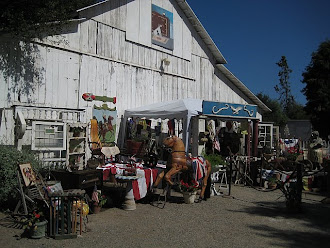 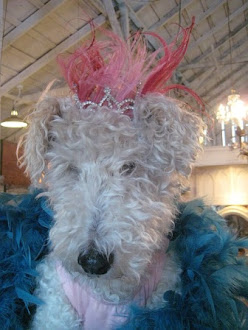 Always the Bell of the Ball 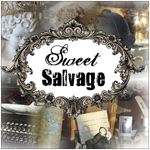 I love each and every note!

Our Lady of Fatima